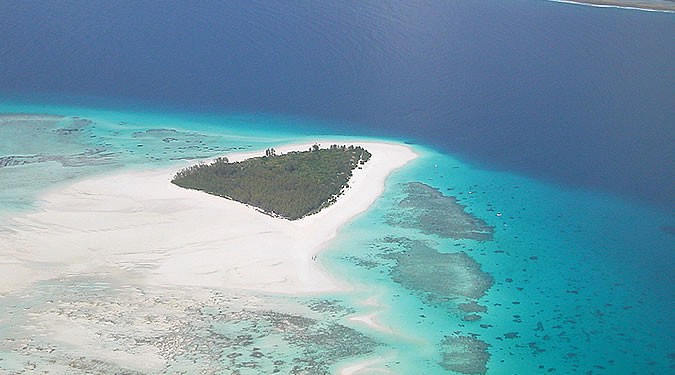 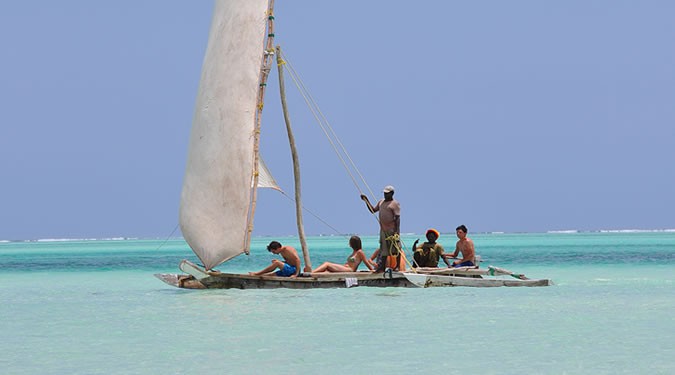 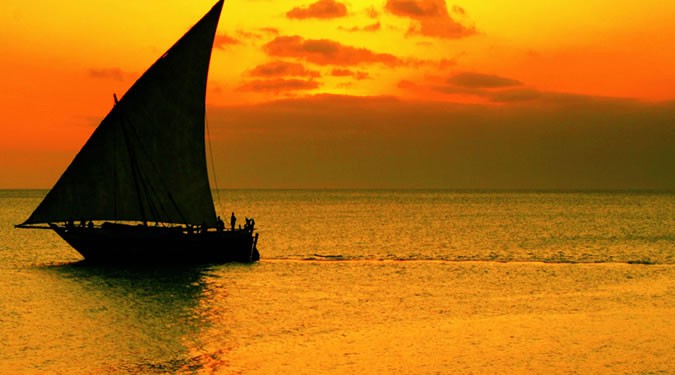 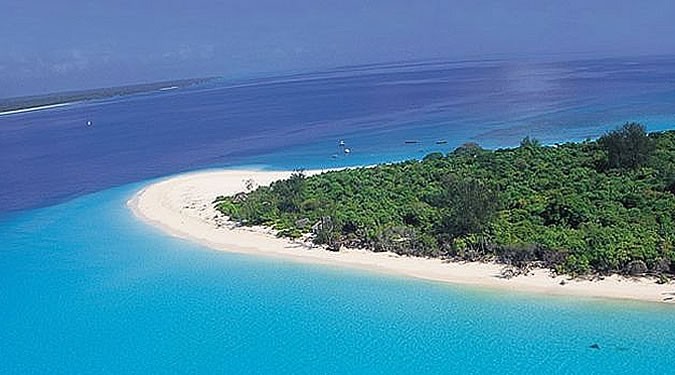 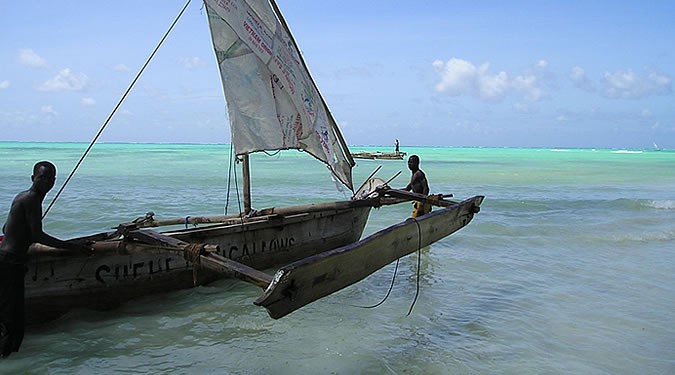 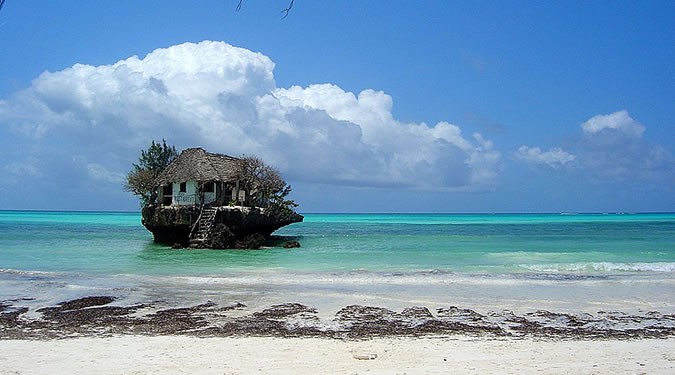 "The safari parks of Tanzania are legendary, but under her Indian Ocean waters there is something even more astounding just waiting to be discovered"

Swashbuckling adventurers, mighty Sultans, Arabian pirates and buried treasure! The ‘Spice’ Islands of Tanzania certainly have a colourful history. As a major trade route for the empires of Greece, Rome, Egypt, Persia, Arabia, India, China and more recently Europe, everything from gold to slaves made their passage through these islands.