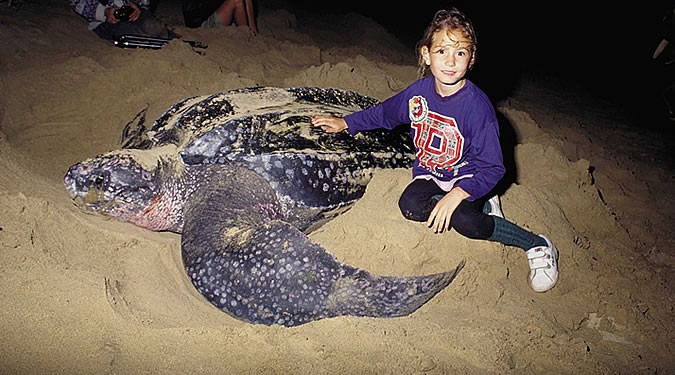 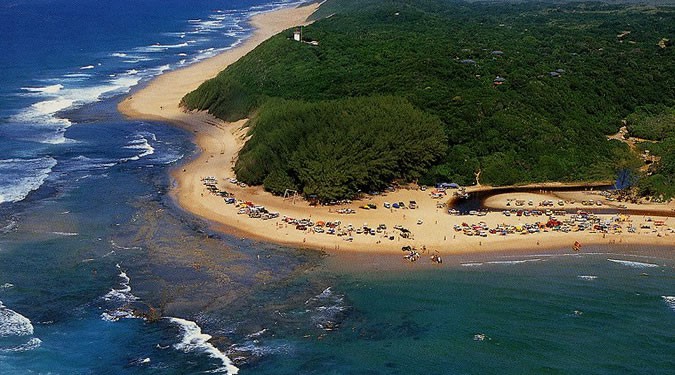 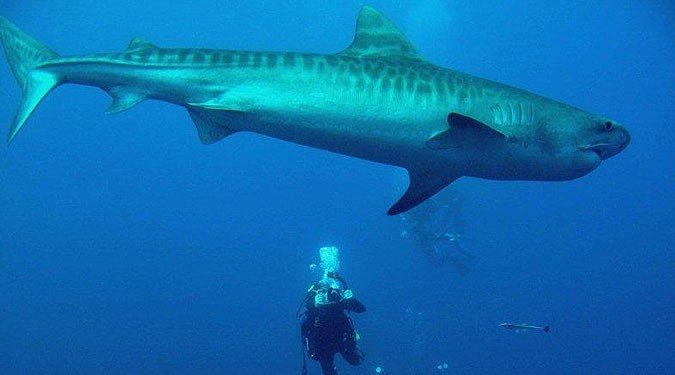 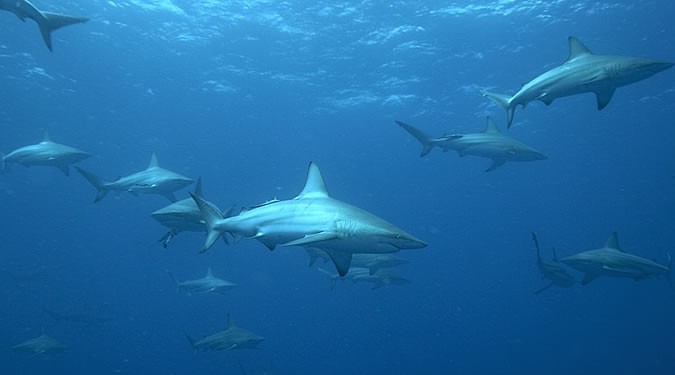 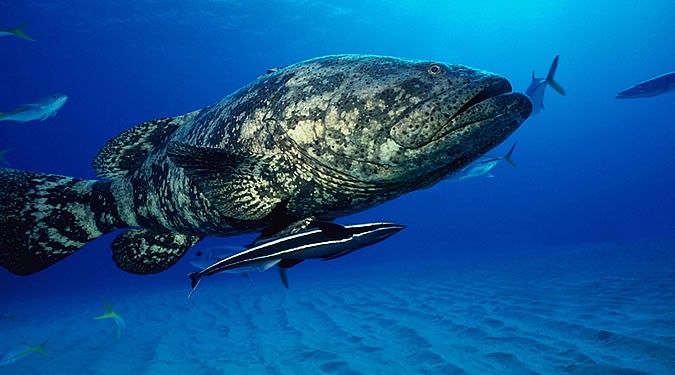 A fantastic blend of some of the best scuba diving in the world, pristine beaches, sunshine, game parks, animals and safaris – all set against a tropical Indian Ocean paradise.

KwaZulu-Natal has long been famous as a top African safari destination. But this is just the tip of the iceberg. Every year more and more divers are coming to KwaZulu-Natal to experience the world beneath South Africa’s Indian Ocean.
Where else can you dive world class dive sites with sharks, dolphins, turtles, whales, over 1200 species of fish, coral reefs, and wrecks and then go on safari with lion, leopard elephant, buffalo and rhino, all on the same day?  - South Africa’s East Coast!

83% of all the world’s marine fish families are represented at Sodwana Bay!


"Diving on the reefs at Sodwana Bay, near South Africa’s border with Mozambique is an experience of visual overload. There is not one surgeonfish species but 20, not one moray eel but a dozen. Corals, fishes, anemones, shrimps-everything comes in multiples. Trying to take it all in is like listening to a jazz tune with a million variations"(National Geographic Aug 02)

Sodwana is regarded as one of the top 5 dive sites in the world and its reefs are home to an astonishing variety of marine creatures - a biodiversity that compares with the best in the world and much of it yet to be discovered.
There are over 1200 species of Indo-Pacific tropical fish. Hundreds of species of hard and soft corals and sponges have been identified to date along with at least 25 shark and ray species.  Five species of sea turtle, the hawksbill, green, olive ridley, loggerhead and leatherback (Sodwana is a nesting site for loggerhead and leatherback turtles) not to mention the big stuff like humpback whales, whale sharks, nurse sharks, manta rays, dolphins, marlin and sailfish all found at this one dive site!
The Maputaland coast is unlike any other in the world. It is the only location that has tropical Indo-Pacific fishes, Southern Ocean fishes, European fishes that reach here via the African west coast, circum-global fishes, deep-sea fishes and endemic South African species.  Even the famed ‘living dinosaur’- the Coelacanth were spotted at Sodwana Bay.
Sodwana can be dived by all levels of diver as reef depth varies between 9 and 38 metres. Visibility is often 15 to 20 meters, up to 40 meters and water temp is a comfortable 19 to 29 degrees C.
Above the Water
Sodwana Bay is surrounded by high sand dunes and dense subtropical forest and sits within the Greater St Lucia Wetlands National Park and World Heritage Site. These wetlands form a series of lakes - each with its own unique character and ecology. Crocodile, hippo, small mammals including bush babies, genets, duiker, striped mongoose and a rich variety of bird-life abound.
You will also discover some of the best game parks and safari lodges anywhere in Africa. Tales will be of face to face encounters with whale sharks, dolphins and turtles in the morning and lion, elephant and rhino in the afternoon!

Protea Banks has been rated by many divers around the world as THE best shark dive.

"Ragged-tooth sharks crowd the Banks like pigeons in Trafalgar Square"

There is not much room in the cave but you wait patiently. It is better to stay in one place in case you disturb the raggies and they move off to another resting place. A large female is swimming towards you, so close you can almost count her teeth. You remain motionless slowly depressing the camera shutter as she passes gracefully over your head. It is one of the most exhilarating dives you will ever experience. Ascending, you look up and out of the blue, you notice a large manta ray, swimming effortlessly past like a giant kite. A good way to end a great dive.
Diving on Protea Banks is for experienced divers only - with an Advanced Divers Certificate or those with at least 25 dives as reef depths are 26m - 40m. Visibility up-to 40 metres and water temp between 17 and 24 degrees C make great conditions for close encounters with the sharks.
All dives are led by local DiveMasters who know the reefs intimately and are experts at diving with the sharks.
Protea Banks has hosted local and international film and magazine photographers, shark experts and scuba divers from around the world to experience the sharks close up.

Aliwal Shoal is famous for hard and soft corals, warm and cold water reef fish, sharks, turtles, whales, rays, manta’s, moray eels, sponges and as the dive site where divers can safely swim with the spotted ragged tooth shark. Dolphins are frequently seen at the shoal, and both dolphins and whales on the launches.
The diving here diving is suitable for all levels of experience with reef depths between 5 and 27 metres. Visibility up-to to 30m plus and water temp 20 to 24 degrees C makes for a pleasant time underwater.
The Aliwal Shoal, is also home to the wrecks of the ‘Nebo’ and ‘Produce’. Their rusted framework provides an established residence for varied fish species and makes for an exciting wreck dive.
Umkomaas which serves as the gateway to the Aliwal Shoal is a small sea side town. King Shaka Zulu himself gave Umkomanzi its name. During a hunting sojourn with his ‘Impi’ (warriors) he saw a number of cow whales and calves, which were basking in the shallows a short distance out to sea from the river mouth.  The name Umkomanzi, translated literally means ‘The place of whales’.
Apres Dive
There are many activities and excursions close to the main dive centres here in KwaZulu-Natal so there will be no shortage of things to keep you occupied.
Safaris and national parks, surfing, fishing charters, rock & surf angling, deep sea fishing, whale / dolphin viewing, water slides, spear fishing, white water rafting, land tours, Anglo-Boer and Zulu battlefield tours, golf, tennis, bowls, swimming, nature walks and treks - the list is endless!
The dive centres themselves are located in seaside towns all along the coast and there are plenty of great bars and restaurants. All of our hotels, lodges and guesthouses have been selected for their location, great value for money and ambience.