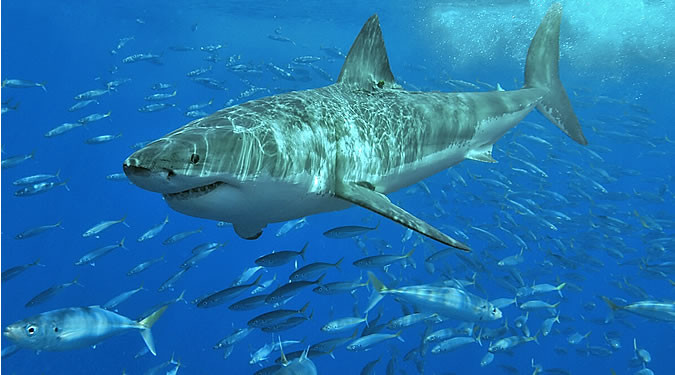 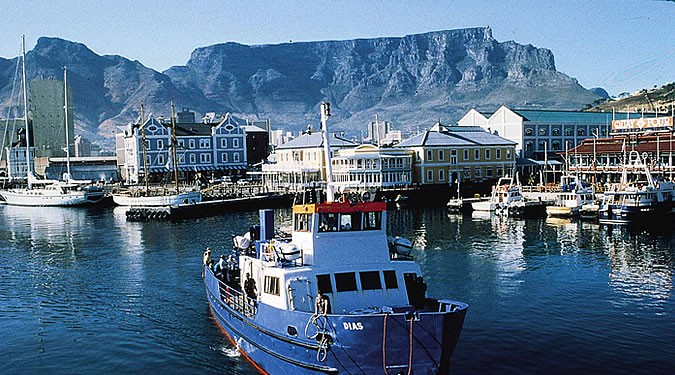 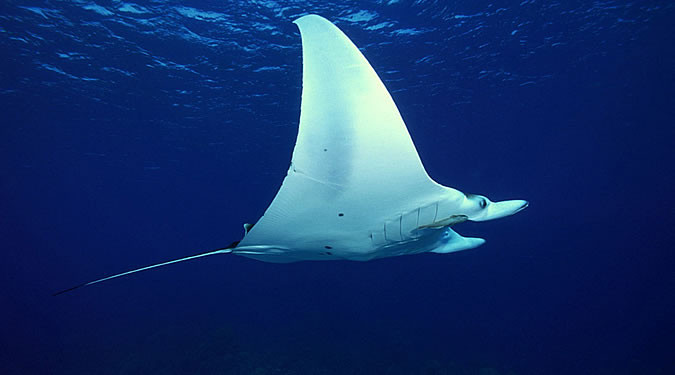 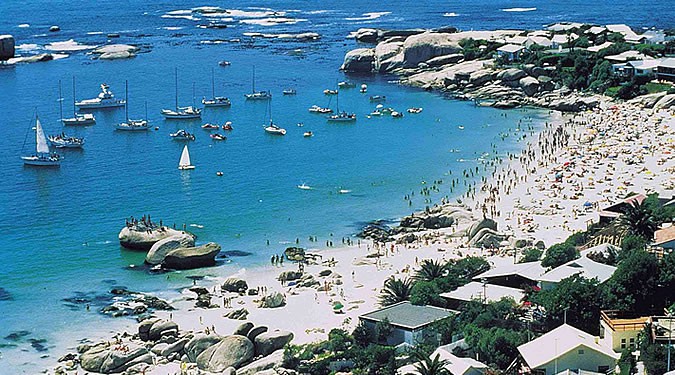 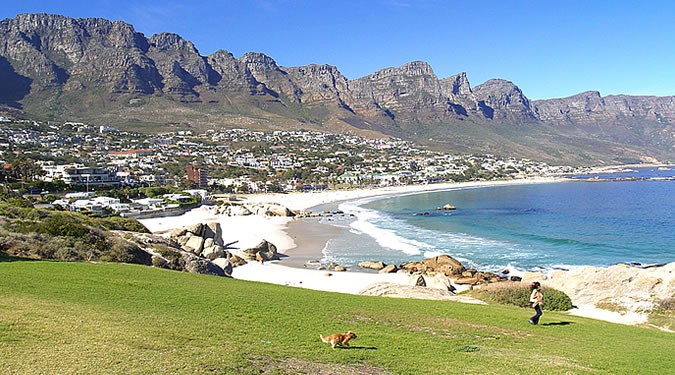 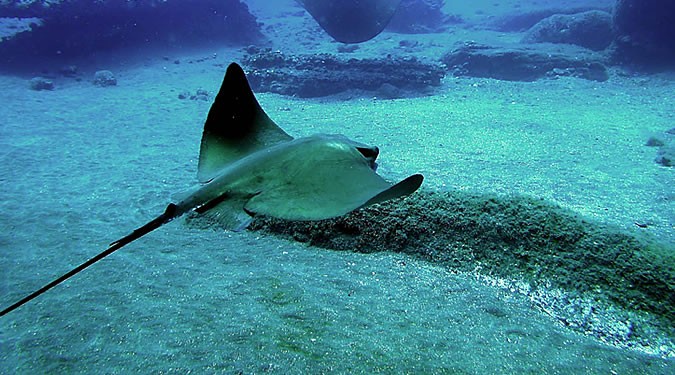 "For the casual and the serious scuba sport enthusiast alike, Cape Town offers some of the best world-class non-tropical diving on the planet"


Spectacular Cape Town has been ranked the Number One ‘must see city’ in the world and was placed Number Five of all time, top destinations world-wid
e!

Explore famous Table Mountain, stunning white beaches, azure blue seas, fantastic nightlife, national parks and its famous wine-lands.
Cape Town also has two mighty oceans, the Atlantic and the Indian – legend has it they meet each other at the tip of the Cape Peninsula National Park. With so much to see and do in Cape Town its no wonder more and more divers from around the world are coming to experience what lies beneath the surface of these two great oceans.
The differences in sea temperature around the Cape created by the cold Benguela and the warm Agulhas currents have promoted a great diversity of marine life. In Cape Town’s waters - productivity is king!

"The walls of the reefs were packed with life as tightly as supermarket shelves" is how National Geographic recently described the immense diversity and shear volume of life in the waters around the beautiful Cape Peninsula.

Easy access to both the Indian and Atlantic oceans, only a short drive apart, allows a fantastic range of diving experiences. Cape Town boasts reefs and shipwrecks located between depths of 6 and 40 metres and with visibility up-to 20 metres, seals, whales, penguins, dolphins and sharks await.
The western seaboard of Cape Town must rank as one of the most ruggedly scenic areas in the world with equally spectacular drives along mountain cliffs that lead to some of our superb dive sites. Only a few minutes outside the city of Cape Town and right under the shadow of Table Mountain you will be ‘flying’ through forests of kelp that reach 12m to the surface. The kelp provides a protective mantle for many species of fish, rock lobster, small beautifully marked catsharks, octopus, abalone and much more. Granite boulders produce reef walls and caves where an abundance of brightly coloured hard and soft cold-water corals in shades of red, orange, purple and pink are set off against a background of bright blue anemones and sulphur-yellow sponges.
Other reefs, covered in seafans, starfish, nudibranchs and urchins teem with big fish such as roman, stumpnose, yellowtail and sharks. Cuttlefish, galjoen, dog sharks and cowries can also be found here.
Diving with seals is an experience not to be missed while you are here in Cape Town. Seals are naturally inquisitive and are often found performing their underwater acrobatics and swimming up to you for a closer look!
Off Cape Point, there is an abundance of big sea life. There are huge shoals of longfin and bluefin tuna, as well as mako and blue sharks. Larger sharks, including the broadnose seven gill shark (cow shark) and the huge but harmless basking shark can also be found off the Cape coast at various times of the year. Birdlife includes albatrosses, shearwaters and petrels.
“Cape of Storms”  A GraveYard of ShipWrecks
True to its name this stretch of coast offers the modern diver a great number of wrecks that can be dived from the shore or boat. They range from historical wrecks that date from 1694 to modern day navy frigates. For more experienced divers, full wreck penetrations can be done on wrecks that lie at depths between 18m and 30m.
Two Oceans Aquarium
For a dive with a difference why not experience a close encounter with ragged tooth sharks, turtles and giant short-tail rays.  At the Two Oceans Aquarium in Cape Town perfect visibility and great conditions will allow you to get really close to the raggy sharks in this semi controlled environment before you get to dive with them, in the wild, further up the coast in KwaZulu-Natal. Also experience swimming in the kelp forest - one of only three living kelp forests in aquariums around the world.
Apres Dive and Non Divers
Most dive sites are close to town and all its hot spots! The beauty of this is that any non-diving friends or partners can enjoy this fantastic city while you dive.
Every year hundreds of thousands of tourists from around the globe are pulled to this First World city by its incredible beauty - there is no other city on the planet that can boast such a dramatic setting and backdrop as Table Mountain and its 12 Apostles!
There are many adventure activities from abseiling, sky diving, boat trips, whale watching, and much more. A blossoming film and fashion industry, world class hotels, restaurants, bars and shopping offer a limitless number of things to see and do in and around Cape Town.


Warning: count(): Parameter must be an array or an object that implements Countable in /usr/www/users/zest24/toplevel.php on line 222