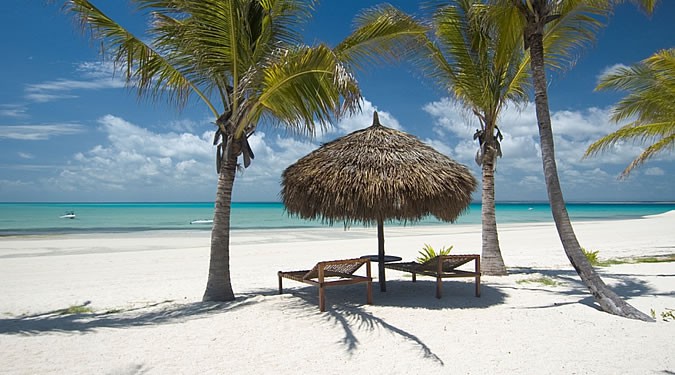 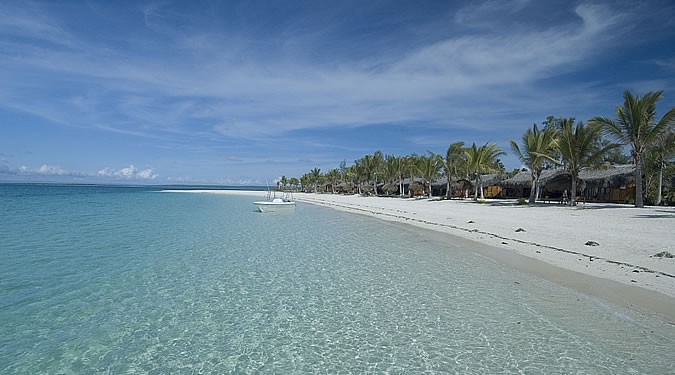 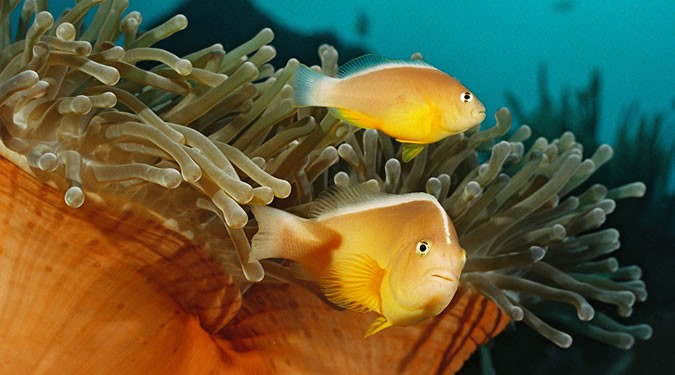 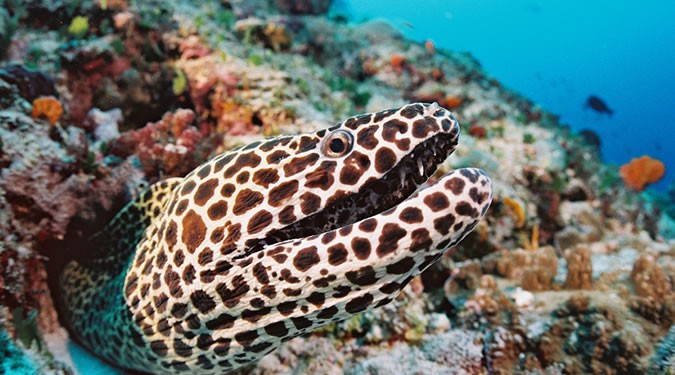 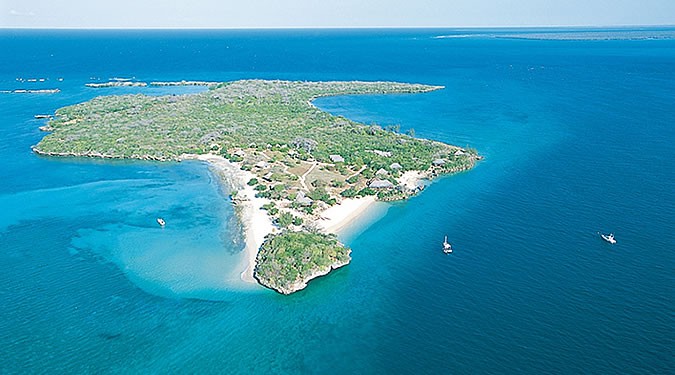 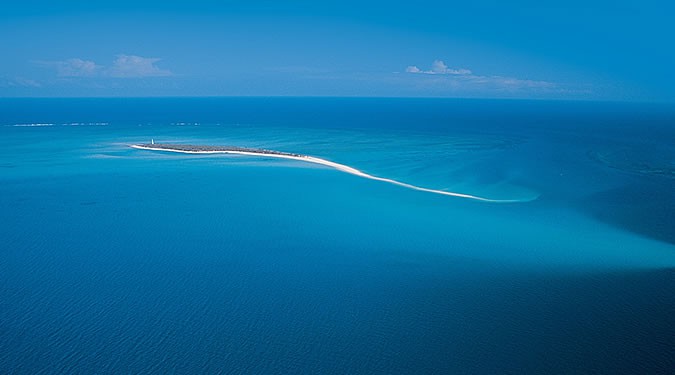 "There are 32 islands that make up the Quirimbas Archipelago.  They lie between Pemba in Northern Mozambique and the Rio Rovuma - the river that forms the border with Tanzania and Mozambique. This area remains one of the last undeveloped jewels in Africa"

Virtually unknown to the outside world, the people who inhabit the islands have quietly gone about their daily business. Local fishermen build Arab style dhows hand-hewn from trees. They navigate hundreds of kilometres of winding channels and mangrove lagoons casting their nets and lines much as they have done for the last 1000 years.

It is the ‘undiscovered’ nature of these islands that make it so special for the sport of scuba diving. This is a place in the world where there are no cars, no roads, few hotels and therefore few tourists. For the diver looking for a very special location, this is it!

With up to 30-metre visibility and water temperatures around a balmy 28 degrees C you can expect to see all coral reef species typical of the Indian Ocean region as well as game fish - yellow fin tuna, dogtooth tuna and marlin. There are also manta rays, eight species of shark (to date), whale sharks, huge schools of feeding barracuda, king fish of many species, red snappers, green and hawksbill turtles, pods of humpback dolphins not to mention the humpbacked whales in season. When you are done with diving for the day perhaps you'll even be fortunate enough to see a green turtle coming to lay her eggs on one of the many brilliant white palm fringed beaches.

Combinations can be tailor-made to suit your exact wishes and interests. Activities can include scuba diving, snorkeling, game fishing, whale and dolphin watching; island hopping and exploring, mangrove excursions and historical dhow cruises and safaris.  Cultural exchanges are abundant and you will have the chance to interact with the islanders and catch a glimpse of an ancient lifestyle. With an amazing variety of birdlife the archipelago is also an ornithological paradise.

Pemba town sits on the mainland approx 25 km south of the Querimba Archipelago at the mouth of the world’s second largest natural harbour – potentially a water-sports paradise!  It boasts two beachfront hotels, a PADI dive school and water sports. The reef is within striking distance of the beach, allowing safe swimming, snorkelling, kayaking and diving. For most people however, Pemba is the gateway to the 27 stunning islands that make up the alluring and secretive Quirimbas Archipelago.

Browse through our diving holiday packages or let DiveWild tailor make your scuba diving holiday vacation to the Quirimbas Archipelago in Mozambique.